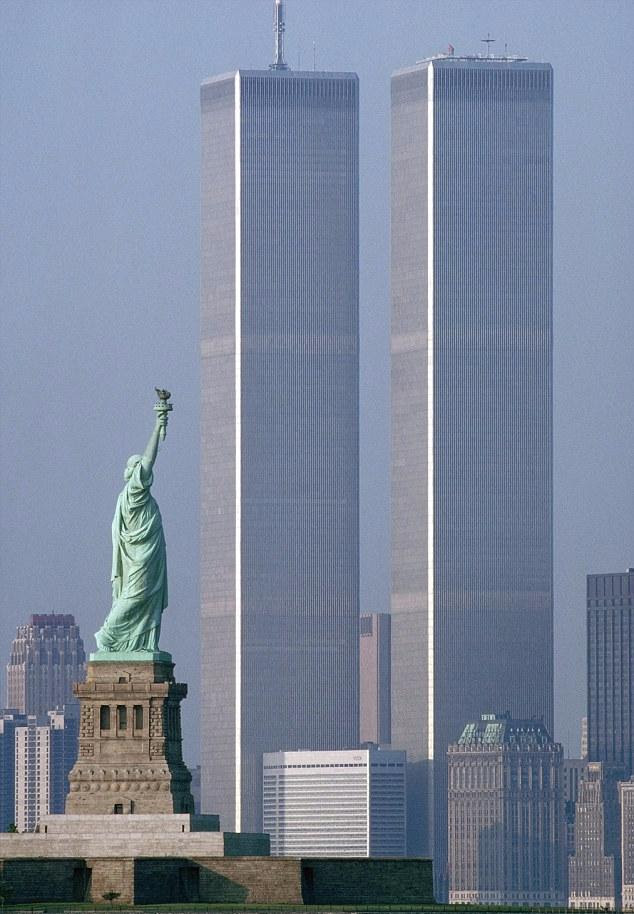 As the nation breathed a sigh of relief that all of our computers were still functional in 2000, we had no idea what the next few years would have in store for us. As President Clinton left office, his wife, Hillary, was elected to the Senate, launching her own political career that would lead her to winning the democratic part nomination for President in 2016.
On September 11, 2001, the United States would experience the largest terrorist attack on American soil, changing forever our sense of security and comfort in our homeland.
While 2001 will forever remain a year remembered with frustration and sadness, there were some bright moments to remember, as YouthZone celebrated 25 years of serving the youth in our community.  After raising more than $127,000, “Kiss-a-Pig” winner Ken Kris received the honor of kissing the pig at the Garfield County Fair.  Soon after, the annual event would become known as “Kiss-n-Squeal.”
Despite receiving significant budget cuts from the State of Colorado in 2002, resulting in a loss of $114,000 in funding,YouthZone progressed on and continued helping youththroughout the Roaring Fork and Grand River Valleys.  In 2003, YouthZone began two very important financial endeavors – the organization began charging nominal fees for services and started the YouthZone Foundation.  The entity also increased programming in Pitkin County.

Despite the difficult state our country was in during the early 2000s, YouthZone persevered and proved that it could be a viable and strong non-for-profit for years to come.