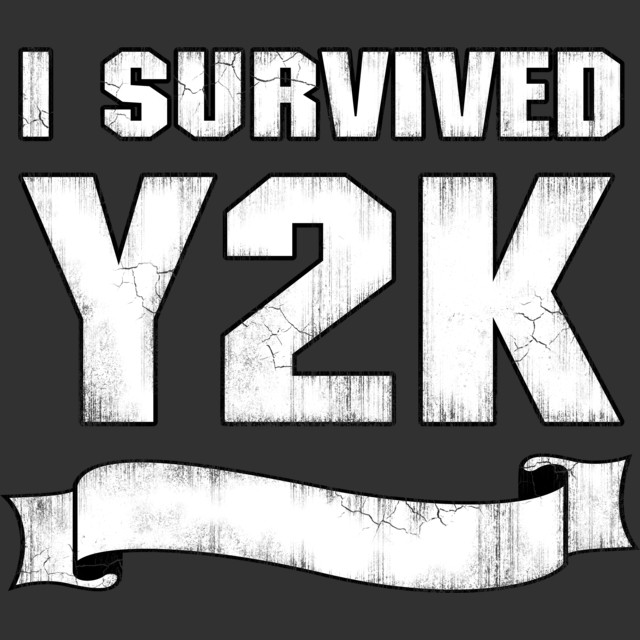 Technology was a hot topic in the last four years of the 1990s, as dot coms were on the rise in 1996/97 (only to have the bubble burst in 2000) and software concerns over the impending 2000 date were frantically debated for much of 1999.  Young women across America were begging their hairdressers to give them the “Rachel” haircut that looked adorable on our favorite Friends character as our own friends were beeping us on our pagers.  We welcomed new life when the first surviving septuplets were born in 1997, and Colorado painfully mourned the shooting victims at Columbine High School in the spring of 1999.
At YouthZone, the staff was as busy as ever, starting new programs and opening new offices.  In 1996, YouthZone began a collaboration with Advocate Safehouse to help bring awareness to the issue of domestic violence.  The Aspen office opened in 1997 and YouthZone purchased the office building in Rifle in 1998.
In 1999, the organization officially became known as YouthZone, having previously operated as “Garfield Youth Services” since 1978.  The Restorative Justice program was also established in 1999, as was a Latino outreach program that included youth leadership camps.
Wrapping up the four year period was the strongest fundraiser for YouthZone to date, with Kiss a Pig raising $127,000.